Combined offer – “The Joker”, the museums’ bistro, and the Museum offer you a brunch followed by a guided tour of the permanent exhibition every Sunday.

Brunch is served as of 11 am at the “Joker” – the bistro of the museum. At 2 pm, a special guided tour of the permanent exhibition is organised for the guests*.

* The entry voucher gives access the same day, to the Museum and to the free guided tour OR to a free admission to the Museum during 6 months following the date of the brunch.

It is not possible to follow the guided tour without participating in the brunch. 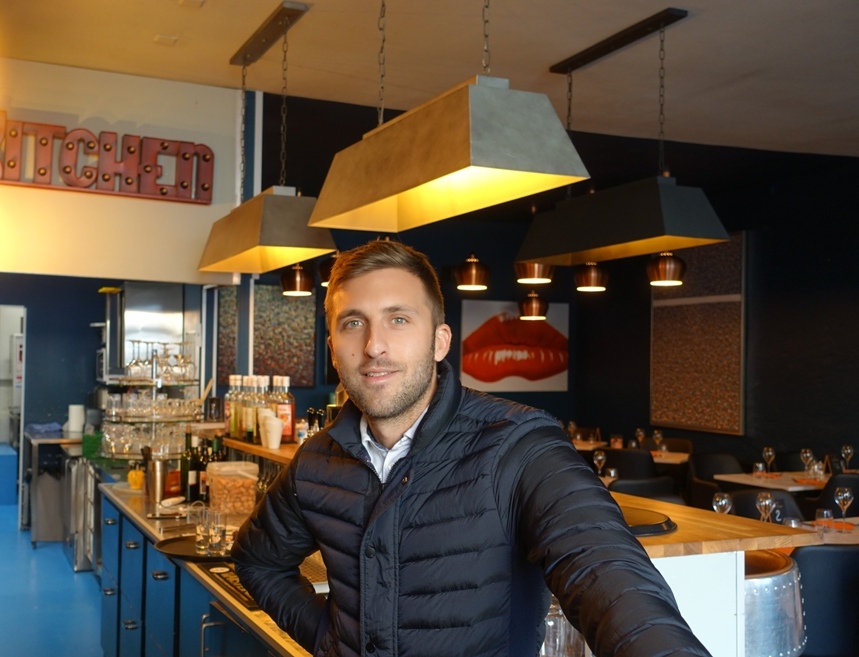 PHILIDOR, portrait of a chess champion

ois André Danican Philidor is one of the first chess players to earn the title of world champion. He is known for his maxim “pawns are the soul of chess” and for his best-selling book Analysis of Chess.

Born in 1726, this Frenchman of Scottish origin is a musician like many members of his family. At the age of ten, he was part of the choir of the Royal Chapel of Versailles and this is when he discovered chess.

Philidor arrives in Paris around 1740. He earns his living thanks to music, but does not forget his passion for chess. The Regence café, a famous meeting place for players of the time, quickly became his headquarters.

At the age of 18, already one of the best players, he tries the game blindly (without looking at the board, mentally retaining the game), first against an opponent, then in two simultaneous games which he wins. During his lifetime, he will face the best players of the time in France, England and Holland.

In 1748, Philidor wrote one of the greatest classics of chess literature, the Chess Analysis, which was a huge success. His work was translated into several languages ​​and reissued several times.  Still today, he is seen as the first theoretician of chess.

Despite his success, his variable income does not allow him to support his family. He therefore makes many trips between France and England to run the London Chess Club against payment.

Blocked in England during the French Revolution, he died there in 1795.

First research on the adaptation of computer chess began to take shape in the 1960s. It was Mikhail Botvinnik, the world champion of his time, who decided to withdraw from the championships to devote himself to the development of the computer program called Kaïssa. The first intermachine world championship took place in Stockholm in 1974 and the programme Kaïssa was the winner.

During the 1980s, the phenomenon intensifies. It is at this time that appear the first machines that play autonomously chess, the “electronic chessboards”. The improvement of computers in the mid-1980s allowed more and more programmers to develop more and more effective programs. Players’ interest is growing and investments in the computer chess industry are fast following. Software is becoming more precise and product diversification is growing.

Within a 15 minute walk discover 5 museums !

We invite you to a promenade along our museum mile between Vevey and La Tour-de-Peilz. Discover culture and history in a breath-taking panorama.

Museum of the Confrérie des Vignerons

In 1849, Nathaniel Cook patented the design of standard chess pieces as we know them today. A set of recognizable, elegant and solid pieces are produced by John Jaques, brother-in-law of world chess champion Howard Staunton. At the first production in 1849, Jaques asked Staunton for permission to name the pieces by name and to use his autograph on the box. This allows him to use the reputation of the champion to sell this new set. “Staunton” pieces become the international standard.